Home    Cultural    Board of Directors

The Schwaben Club is run by an elected Board. Each position has a 2-year term, and only half of the positions come up for re-election in any given year.

Any Schwaben Club member is eligible to run for a Board position. To run for President or Vice-President, an applicant must first have at least two years tenure in any other Board position.

Eligible positions available for election are posted in September of each year. Nominations are accepted and posted in October, with elections happening at the Member’s Meeting in November. Newly elected officials begin in their posts in January of the new year. 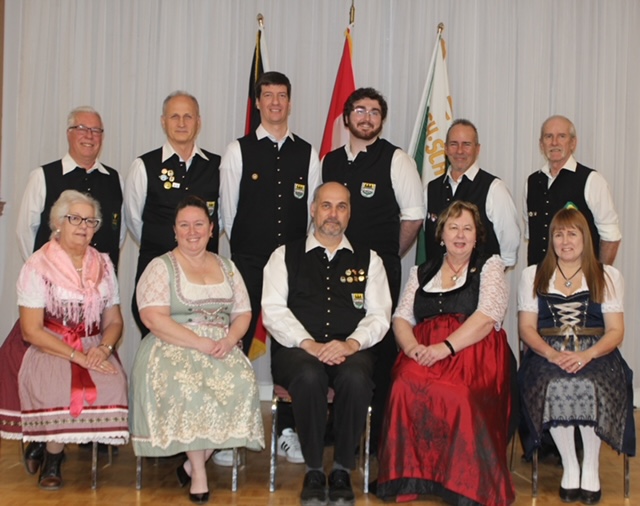