The Ladies Auxiliary was founded in 1935. On February 9, 1936, Their Constitution was formed. They helped in the club wherever they could. In the first year there were 30 members and they paid membership fees of 15 cents per month. They had birthday celebrations 3 times a year. The ladies baked cakes for all the members and provided Christmas stockings for the member’s children.  They also visited those who were ill, bringing flowers and good wishes.

Mrs. Koch became the first president. She would serve for 30 years and continues to be the longest standing president in the history of the club. The Ladies often hosted dances in the evenings. In 1939, all meetings and activities were stopped due to the 2nd World War. 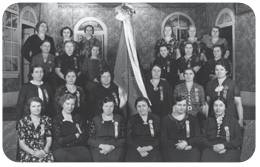 On March 30, 1947, The Ladies resumed meetings at the America Hotel in Kitchener. The number of immigrants to Kitchener increased after the war. This increased membership as the Ladies wanted to stay close to their roots. 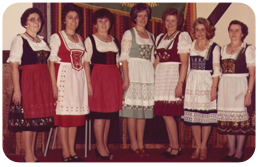 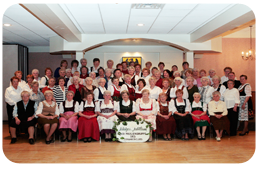 In 1995, the Ladies Auxiliary finally became an official part of the club. They continued to maintain their own Board of Directors but could now also run for positions on the Club Board and vote.  Special cabinets were constructed in the Heritage Room to give the Ladies Auxiliary a central location in which to display their souvenirs and accomplishments. In 2010, the Ladies Auxiliary celebrated their 75th Anniversary and had 96 members. Due to an aging membership, the number of active members averages between 35 and 45.

There have been many dedicated members throughout the years who have carried on the Auxiliary by acting as President. In 2011, Mary Hild stepped down after almost 20 yars of service as President.

We continue to meet for monthly meetings and birthday meetings. We continue to fundraise and support the club. We host banquets such as the Kirchweih in September and our Anniversary Celebration in November to name a few. We support Oktoberfest at our club by making cabbage rolls to be sold during the event. In the past few years we have made as many as 2000. 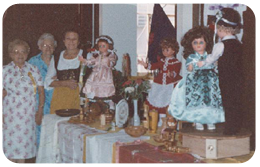 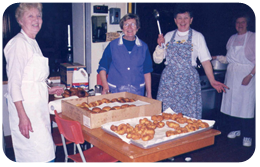 Our bake sale on Family Day also continues and remains one of our best fundraisers. We also assist in baking Krapfen (traditional donuts), for our Schlachtfest (Butchering Celebration). We have recently taken over the Filmnachmittag at our club where we host once a German movie once a month on Sunday afternoons and enjoy coffee and cake.

The next generation of ladies (born in Canada) has now stepped up and continues to strive to carry on the traditions of the founding members while introducing new ideas to encourage younger members to join. Innovative ideas such as small card playing groups, crafting tables, guest speakers, exercise classes are just a few being tried to attract new membership and interest. 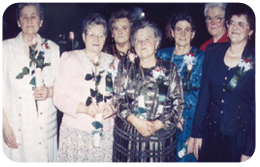 Membership is open to all ladies who are 16 years or older. 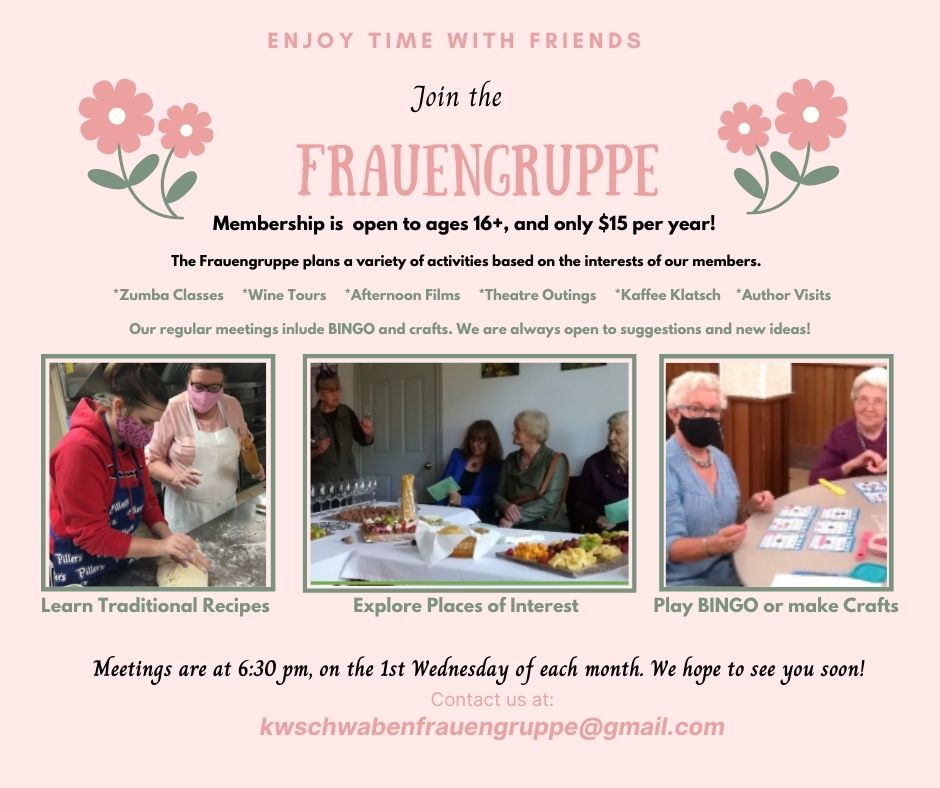 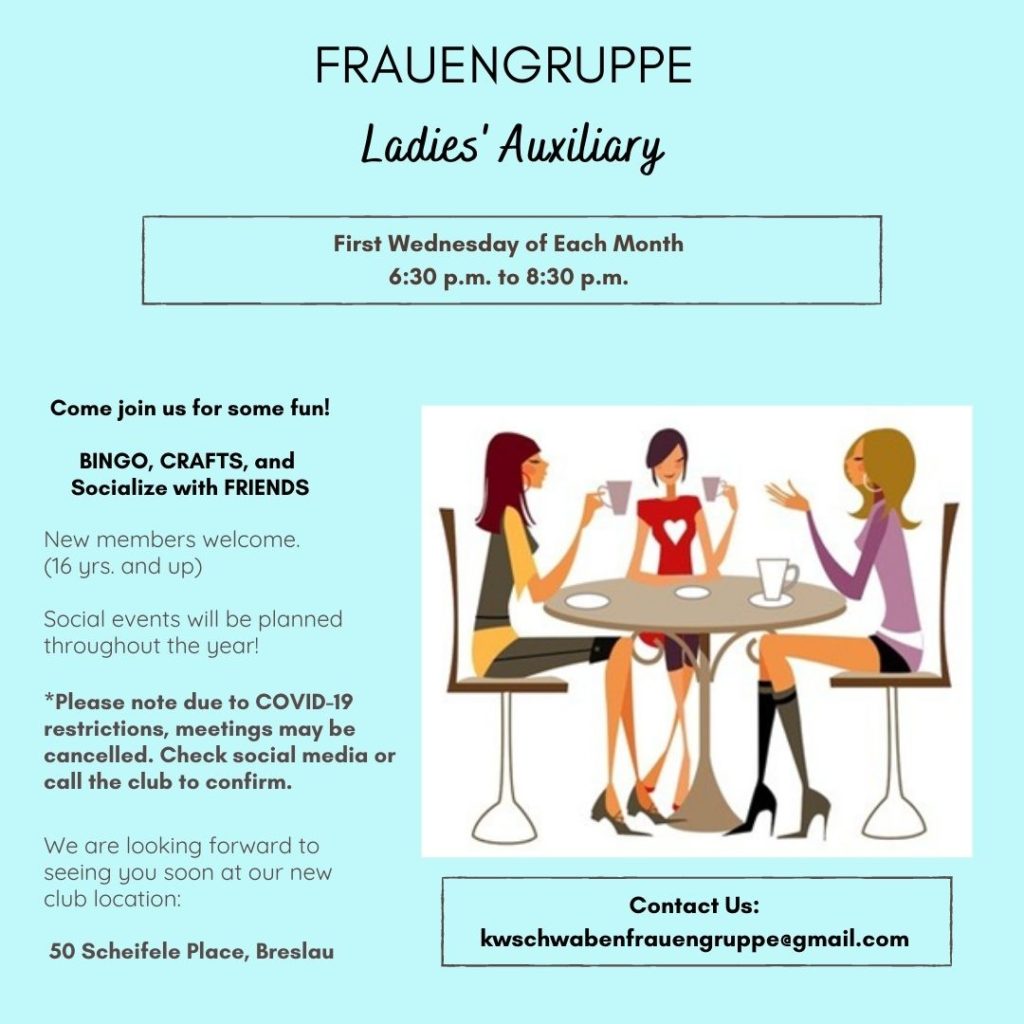